Gardaí can start testing Motorists for drugs at the roadside from Wednesday 12th April.

Castletown School of Motoring News Gardaí can start testing Motorists for drugs at the roadside from Wednesday 12th April.

Gardaí can start testing Motorists for drugs at the roadside from Wednesday 12th April.

The use of any illicit drug or abuse of prescription drugs make it highly unsafe for other roads. Driving under the influence of drugs will affect your driving, puts you & others roads user in danger. Even a small amount of certain drugs can seriously affect. As a roads user that will impair, balance, perception, attention, reaction time & judgment on the roads co-ordinations.
Drugs & their effects on driving
– Cannabis: Reduces the ability to perform complex tasks like merging traffic, crossing junction and so on!!!…
– Cocaine: Increases risk taking as such as Speeding, turning in front of other roads users, inattentive driving & poor impulse control.
– Heroin (& other like Morphine): impair the mental & physical abilities needed to drive any vehicle. Effects include slow driving, weaving, poor vehicle control, poor co-ordination & falling asleep behind the wheel.
– Benzodiazepines (Valium): reduce reaction times, the ability to perform multiple tasks & memory. They also increase the effects or fatigue. However, unplanned withdrawal can also cause problems & withdrawal from benzodiazepines should only be undertaken with doctor’s advice & supervision.
So from the Thursday 13th April 2017, Checkpoint will allow Gardaí to test a driver’s oral from all drugs above. As part of this test, drivers must do five impairment tests:
1. A pupil dilation test,
2. Modified Romberg balance test.
3. Walk and turn test.
4. One-leg Stand,
5. And a finger-to-nose test.
These Tests can be used as evidence against the driver in a prosecution for drug driving. Where a person is arrested on suspicion of drug driving, Gardaí have the power to require the person to provide a blood test.
As a result if you are convicted of drug driving, you will get:
– A minimum of 1 year driving disqualification if you are found to be above the legal threshold for drug above.
– A minimum of 4 years driving disqualification if you are found to have drugs in your body & are impaired as dangerous driving.
– Up to €500 fine.
– Up to 6 months in prison.
– A criminal record.
If you are taking prescriptions or over-the-counter medicines under the advice of your Doctor or Pharmacist, just make sure that the medicines will not impair your driving. Seek medical advice.
If in doubt do not drive for a minimum period of 24 hours.
Thank for reading our blog.
Castletown School of Motoring
ADI: 35 371
Francis Docaigne 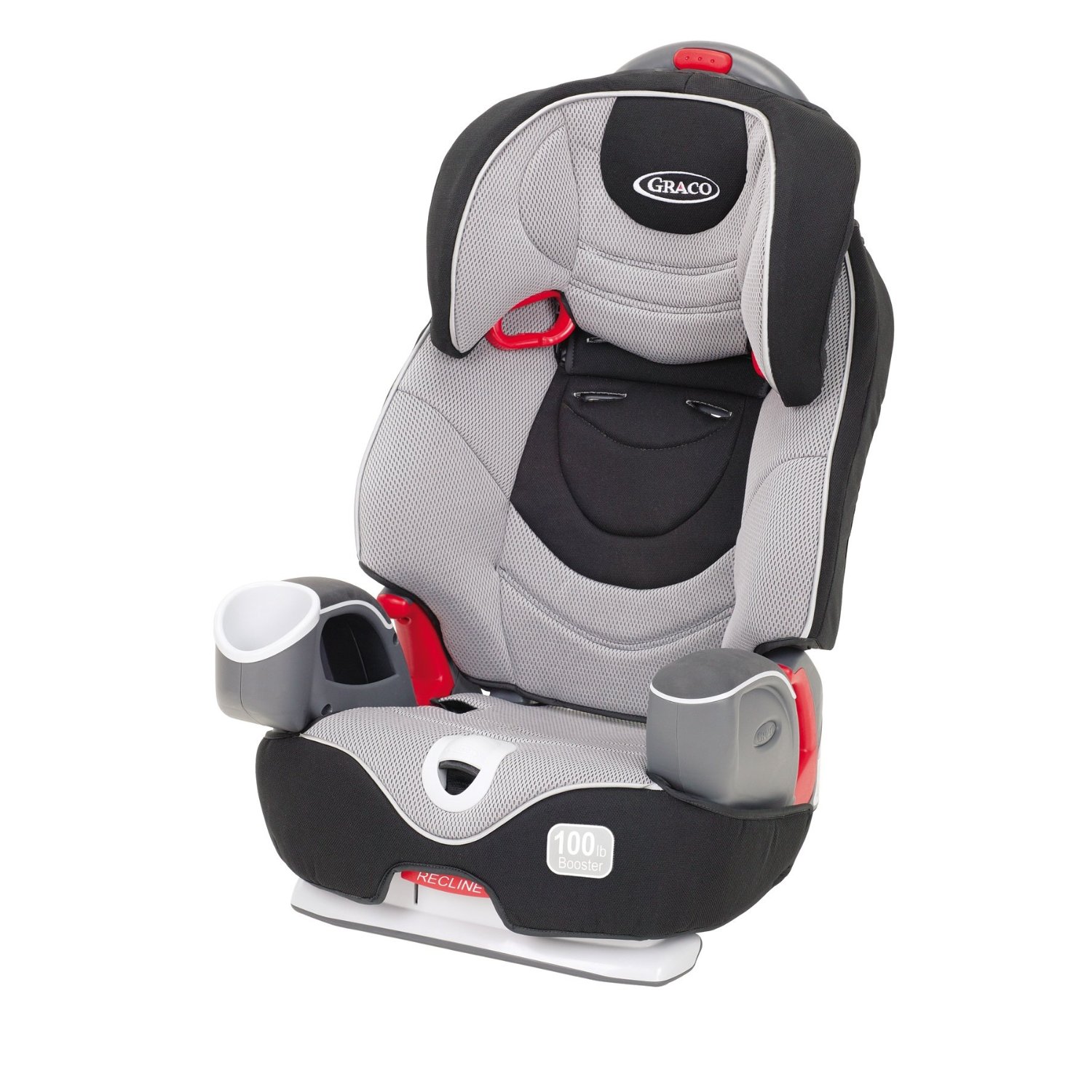 As parents we need to be aware of the danger of driving while distracted by children in the car. A ...