Approximately 10% of drivers disqualified in recent years prosecuted for driving while disqualified
Minister for Transport Paschal Donohoe signed an order commencing new power to Garda allowing them to arrest people who drive while disqualified. The order is coming in order today Monday 22 June 2015.
Drivers who are not surrendering their licences to the licensing authority (the RSA) and continuing to drive while disqualified whom were identified by the Gardai were proceedings resulting in a summons to court, and the case could take months to reach the courts.
Under the new measures, Gardai will be able to arrest drivers driving while disqualified, and bring them to court as early as the next day, or even on the day on the arrest, if court is sitting.
Unfortunately too many drivers are still speeding, using a mobile phone while driving, drink-driving, and not wearing a seatbelt. Despite new laws increasing penalty points from two to three last year in relation to speeding, mobile phone use, and non-wearing of seatbelts, detections for these three offences all increased last year.
Unfortunately 3 000 arrests so far this year have been for Drivers under the influence of Drugs or Alcohol.
So if you are still driving after been disqualified after losing12 points with your full licence, 7 points if you have a Learner Permit or driving under 2 years full licence with a N Plate (Novice Driver), or been disqualified under drink or drugs abuse and you still are driving, the fine is up to a maximum of € 5 000 and/or maximum of 6 months in Prison.
Thank you for reading our blog
Castletown School of Motoring
ADI: 35 371
Francis 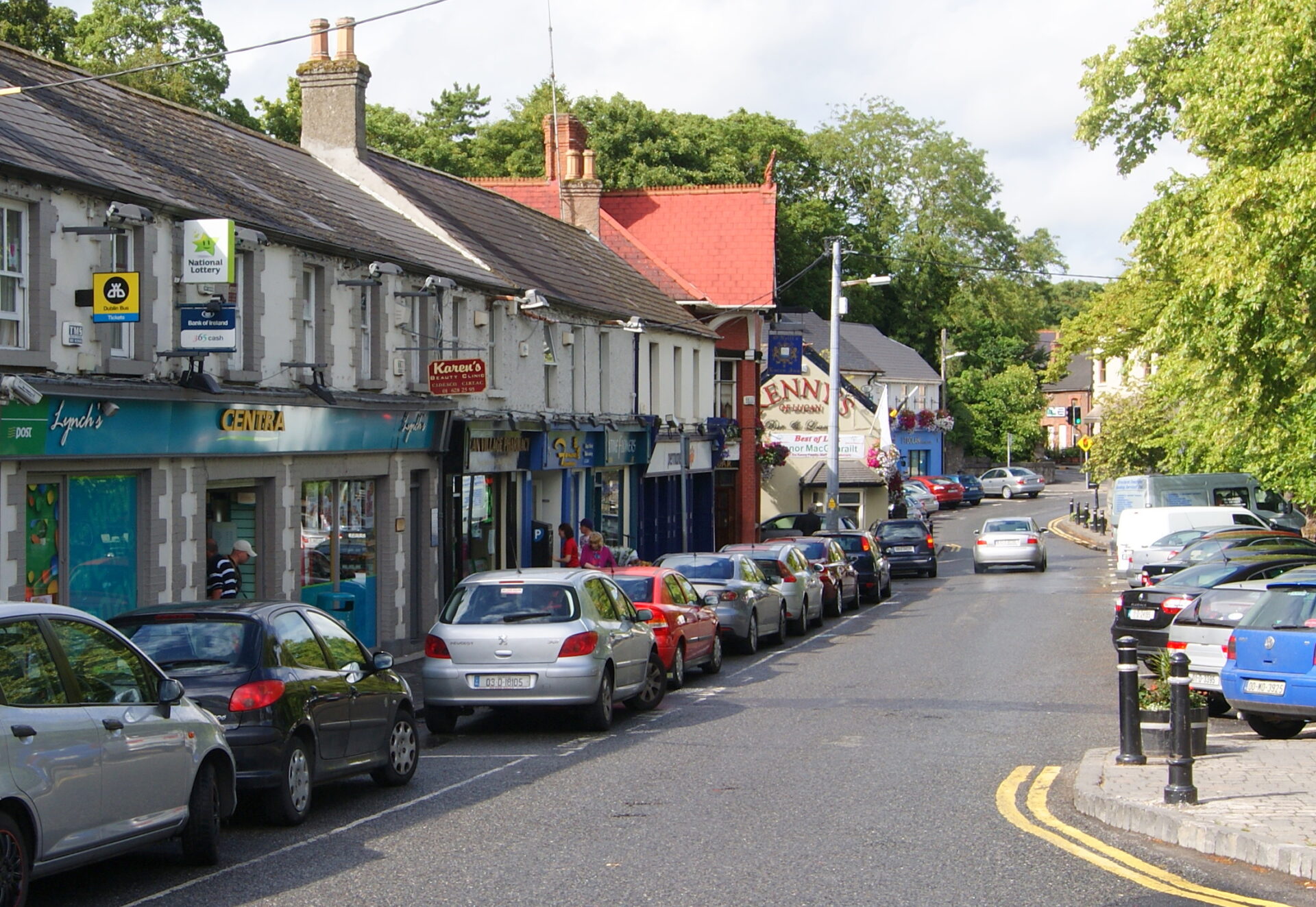 When you will start your next EDT lesson 4, with your Approved Driver Instructor (ADI), you should already have achieved ...